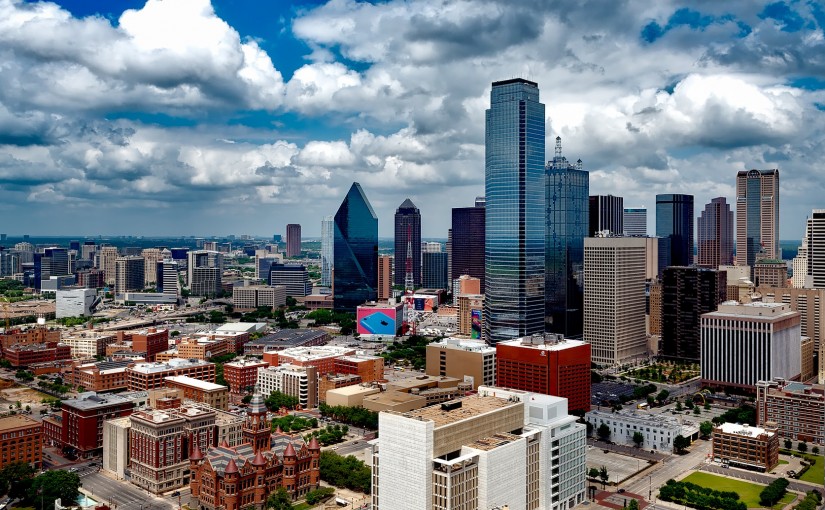 If you’re searching for a new city where you can hang your hat, consider Dallas, Texas. More than 80,000 people moved to Dallas last year, making it the #1 moving destination in 2016. We consulted Apple Moving, a moving company that has served Texans since 1991, and came up with the list of 6 great reasons to consider a relocation to the Big D. If you too want to experience the unique quality of life that Dallas offers, keep reading:

If you’re ready to make the leap and move to the Big D, be sure to enlist the help of a reputable moving company for your transition. Apple Movers (Yelp | Facebook) is one of the largest and longest-operating moving companies in Texas. Headquartered in Austin, with convenient locations around the Lone Star State, Apple is prepared to make your Texas relocation easy.